Some trivia of foreplay which could embellish your sexual life.

Many of us might have encountered a same problem when we exercise, which is why does this time in exercise you feel more laborious than before. Especially when running, yesterday you could run ten kilometers in 30 minutes with a ease, while today you took 40 minutes to run ten kilometers and being half dead already. One of the most important reasons is that you don’t warm up well before exercise. It is the same when it comes to sex, if you are not doing foreplay right, the sex intercourse could also be boring even awful. We have talked about some techniques of foreplay before. So today let us discuss the duration of foreplay before sex. Too long or too short of the foreplay both could ruin the atmosphere. So how long should foreplay last?

The definition of foreplay

Foreplay is a set of emotionally and physically intimate acts between two or more people meant to create sexual arousal and desire for sexual activity. To put it in a nutshell, all the activities before sex intercourse that turns you on could be called as foreplay. It can consist of various sexual practices such as kissing, sexual touching, removing clothing, oral sex, adult sex toys, sexual games, and role playing.

Foreplay is like warming up before exercise. Doing foreplay right can greatly elevate the pleasure of sex. And by the way, according to the research, some kind of hormone can be created when doing foreplay, and this kind of hormone is capable of increasing the rate production of sperm count within the male. So in theory do foreplay before sex can increase the probability of pregnancy. It is worth trying for the couples who want to have babies.

The duration of foreplay

As noted by sexologist Dr. William Robinson, Robinson suggests that male partners are able to perform sexual intercourse without the requirement of foreplay. Whereas female partners require longer acts of foreplay to become sufficiently stimulated and pleasured.

So the duration of foreplay is depending on the female. When the female is aroused, the labia and clitoris can become swollen, the vagina and vulva can become lubricated, and the vaginal canal can expand.

With lubricated and vaginal canal expanded, the vaginal penetration can be more comfortable and pleasurable both for male and female. Multiple studies have shown that to accomplish the all the arousal process should take 10 – 45 minutes. However, due to individual differences, this timing interval is only used as a reference.

The normal amount of foreplay

A study has been made by Journal of Sex Research which investigated 152 heterosexual couples of the time of the foreplay they want to last. And the result is both male and female said they wanted foreplay to last 18 to 19 minutes, while the researchers found that foreplay typically lasts about 11 to 13 minutes.

So the duration of foreplay last about 11 to 20 minutes can be considered as “normal” amount but not absolute. As mentioned before, because of the individual differences, couples should focus on exploring things that turn both of them on instead of entangling in whether the duration of their foreplay is normal or not. If you want to be efficient to make you partner arousal quickly, you can do the foreplay which satisfied each other’s fetishes. For example, someone is into kissing, so keep kissing him/her can make him/her arousal in a short time instead of wasting time hugging or touching him/her. So the normal time of foreplay before sex is relative.

At last, after we have a basic acquaintance of foreplay, you can try more tricks with your partner before sex. With enough foreplay before sex, your sex life would be more fantabulous. 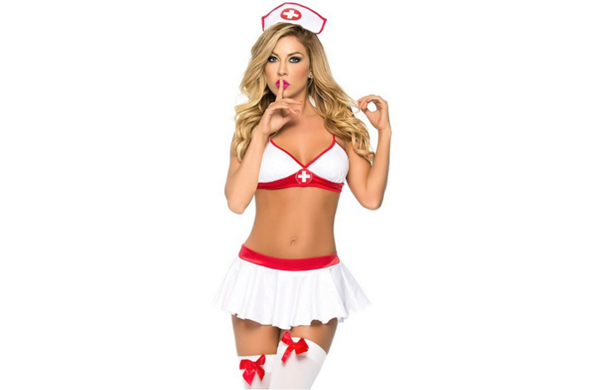 Get Closer to Lendgogo Lingerie Set

Wear it for yourself as well as others. It's no secret that lingerie enhances women's… 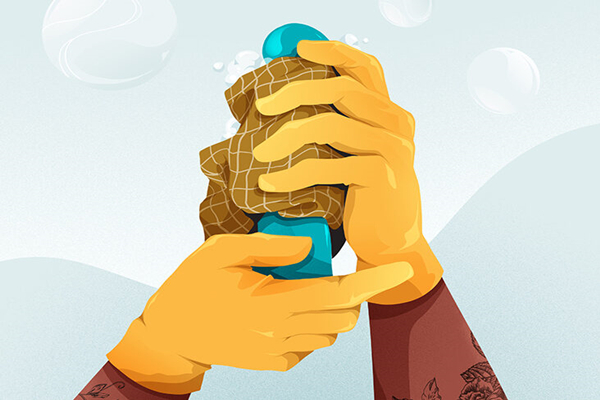 Could I Clean the Sex Toys with Alcohol or Hot Water 

Bo
Guide
Using Hot water or alcohol to clean the sex toys may erode your toys even put your health at risk.
Read more 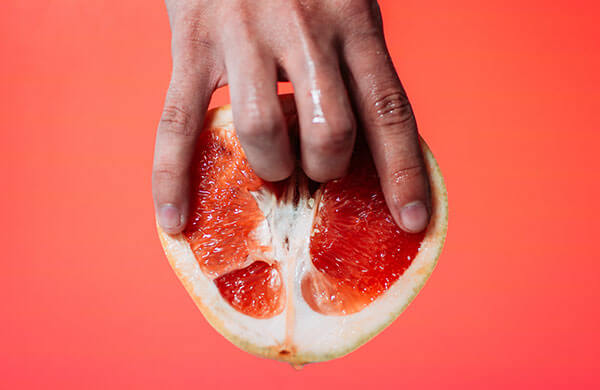 Let us help you choose one that’s right for you. If you’re a beginner, You’re…