“I think the world used to be gray, the old picture can prove it.” Some of us may have seen this dry humor joke, and it occurs to me that what should the first sex toy be like. So I looked through some relevant materials and found some thing really funny and astonishing. We have to admit that through the embellishment of time, everything can become so mysterious. Let’s see how “splendid” the history of sex toys can be.

Many guys would think the inventor of sex doll must be a hero or a life savor, but the inventor is many things, but definitely not a hero or savor thing. The name of the inventor is Adolf Hitler. Yes, he is that most notorious Hitler you knew. During World War II, in order to prevent German soldiers from having sex with women of “non Aryan origin” and prevent the spread of sexually transmitted diseases in the Nazi army, Hitler ordered SS commander Himmler to secretly develop a “sex doll” similar to women’s physiological structure. Maybe there are tremendous of people having thought of making a sex doll in history, but Hitler is the first one who actually had done that.

Those are just the tip of the iceberg of the sex toys’ history. Just like food, the desire of sex always play an indispensable role in human history. The ancients need to face with survival problem, in that situation they still need sex toys. And nowadays, we not only need to survive, the worse is we need to live, so why not choose some sex toys to release yourself for a while. 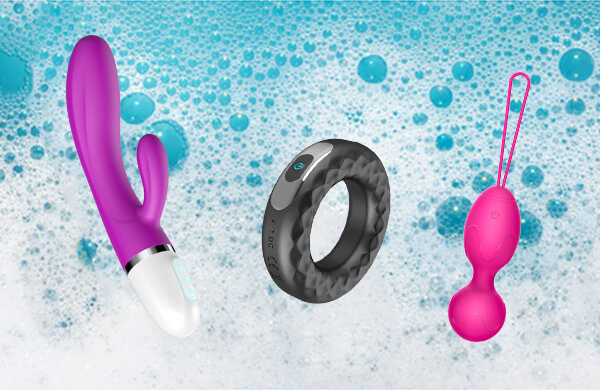 How to Correctly Clean and Store Your Sex Toys ？

It's a much simpler way than you thought As an adult, perhaps we all know… 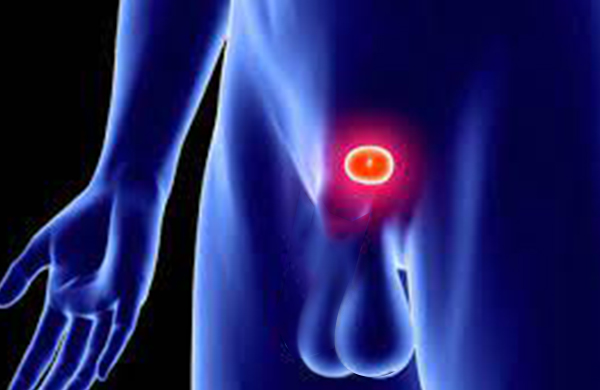 Prostate massage can be risky, this is what you need to know. What is prostate?… 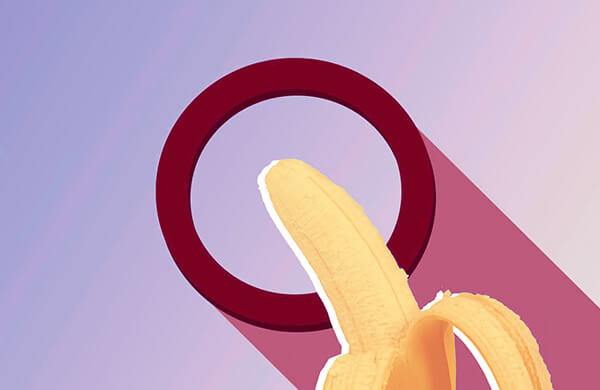 How to use a cock ring

Everything you need to know before you use it Cocking (also called C rings, penis…