How did the word Valentine’s Day come from?

Since the 14th century, Valentine’s Day has been celebrated as an official holiday in countries around the world. Cupid is often portrayed on Valentine’s Day cards as a naked cherub launching arrows of love at unsuspecting lovers. In fact, the tales of the origins behind cupid go back to the Romans.

In the third century, the Roman Empire was ruled by Emperor Claudius II. Claudius thought that the conscription was reduced because Roman men didn’t want to leave their love or family, so he canceled all marriages and engagements in Rome.

Thousands of couples watched their marriage hopes dashed. It seemed that no one dared to contend with the emperor. But a Christian priest named Valentine did come forward and stood up for love. He despited the emperor’s orders and secretly married couples to spare the soldiers from war.

In 269 A.D., Emperor Claudius discovered the secret ceremonies. Because of this, Valentine was executed. Before his execution, he fell in love with a blind girl who happened to be the jailer’s daughter and claimed to have written a letter signed “your lover” to the jailer’s daughter as a farewell. According to some accounts, she healed from blindness. It is for this reason that his feast day is linked with love and Valentine’s Day has shared the name with a martyred Christian saint.

Although the truth behind the Valentine legends is murky, the stories all underscore his sympathetic, heroic, and the most important is the sacrifice of his life so that young couples could be bonded together.

Eventually, he was granted sainthood, and the Catholic Church decided on February 14 as a day of celebration.

What are you planning to do to keep your spark alive this Valentine’s Day?

It’s interesting to know that romantic Valentine’s Day is really founded on the concept of love in a relationship. It may remind us of candy, chocolates, flowers, cards and jewelry. Celebrating is a bigger challenge for couples that run out of ideas. If you need some ideas, here are some ways to bring more love to your Valentine’s Day:

These Valentine party games are the perfect way to make fun activities for couples. Just throw dice in different combinations, experience a variety of different sex games, and have yourself a fun day playing Valentine’s games all day long!

Think back to your first date, taking her to the same place, eating the same food, and doing the same things that sparked your romance in the first place.

Who doesn’t love a good rom-com? It’s the perfect time of year to get some desserts and drinks ready and sit down to watch a couple of romantic comedies. So, set up a romantic movie room, cuddle up and watch your favorite movies about love on valentine’s day.

One of the sweetest things is to propose to your girl on Valentine’s Day. If you have been waiting a proper day to ask her to marry you, there’s no time like Valentine’s Day for a meaningful and romantic proposal. (Try to get her dad’s blessing before you ask, and it would be great to get some well-wishes from her family.) Take some flowers and get down on one knee to show her your love.

When’s the last time you and your friends had a spa day? Host a V-Day-themed spa day to relax. While Valentine’s Day is for expressing your love for others, it’s also about showing love for yourself. Treat yourself to a spa or a long bubble bath. Take a long drive and enjoy the scenery. If it’s too snowy or iced down, stay in and watch sports games or that romantic movie on cable. Some people get lucky on this day.

The Vaginal Exercises that Will Transform Your Sex Life 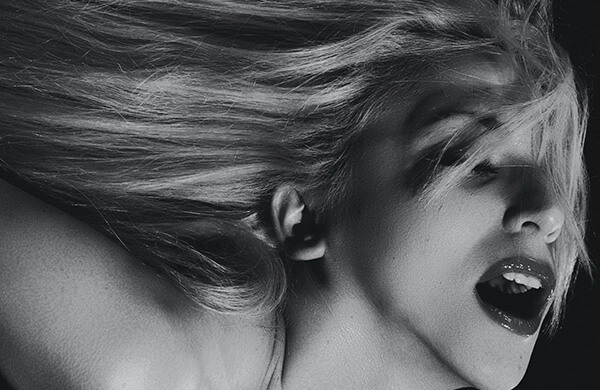 What is foreplay? If you are experiencing a dry sex life, foreplay might save you…

How to use a cock ring

Everything you need to know before you use it Cocking (also called C rings, penis…