It makes them feel more like a woman in every way

Speaking of sexy lingerie, what do you think of it?

Although these always sound shy, they all seem to point to the same purpose – to please men.

So, do women wear hot sexy lingerie to flatter men? Some people will have doubts about this stuff. Then your answer is “yes” or “no”.

The history of how women wear lingerie

The first corset underwear can be traced back to ancient Greece around 2000 BC.

This corset with a hard skeleton was invented in Crete, Greece. It is made for comfort and convenience, also expresses body curves so that women can tease their husbands.

In the 1800s, we discovered the invention of loose trousers worn by women.

In 1889, Herminie Cadolle invented the first modern-style bra, followed by New York socialite Mary Phelps Jacob in 1914, who designed the first open-back bra with cups that can be lifted and separated instead of crushed together. In the second year, she was quite business-minded and applied for a patent for her bra and started marketing.

After the end of World War I, avant-garde women in Europe and the United States wore bras, and soon they spread to Asia, Africa, Latin America, and other regions.

In the 1920s, with the development of the feminist movement, young women called “Flappers” regarded cutting their hair, wearing short skirts, and listening to jazz as trends, and the underwear they wore did not emphasize the type of figure.

In the 1930s, more and more women went to work. In order to facilitate their work, the design of bras added practical considerations. American underwear manufacturer “Maidenform” differentiates the cups for bras to make them more fit.

In the 1940s to 1950s, “Maidenform” also designed torpedo-shaped conical underwear, which became fashionable for a while. History advances to the 1950s and 1960s, and the styles and types of bras evolved more, including soft-padded underwear that made the breasts look plump, and underwear that could support and gather breasts, but many modern women didn’t like rims.

In the 1970s, in order to meet the needs of women’s sports, sports underwear appeared.

In the 1980s, the design of female underwear became more sexy and bold. Victoria’s secret was also founded at the same time, and it quickly became a sexy underwear brand that swept the world.

Frederick Mellinger invented the sexy thong in the early 1980s. For most men, this is an amazing invention, which can arouse their sexual desire.

So sexy lingerie in history is not only a prop to set off the beauty of women, but also to satisfy the aesthetic taste of men.

Girls, we don’t have to wear beautiful lingerie for men or anyone, we should do it for ourselves. Well, sometimes we may dress up to surprise somebody else, but the most important thing should be our own experience.

The point is not that we have to wear something to be sexy and hot, we are already very sexy anyway! We wear sensual and beautiful lingerie to explore the unknown ourselves, please ourselves, and make ourselves more confident. Do pick these pretty little things just for yourself because when you feel secure about the way you look and feel, the rest will come naturally. Also, it creates different energy, a different posture and will make you express yourself differently. The same goes with wearing different lingerie. 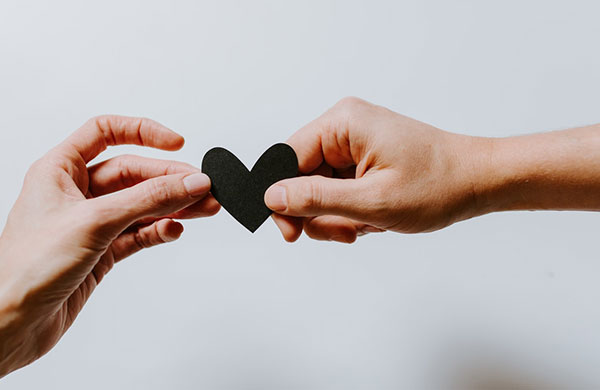 10 ways to keep women in a good mood

We have no reason not to do that. The different things we experience every day… 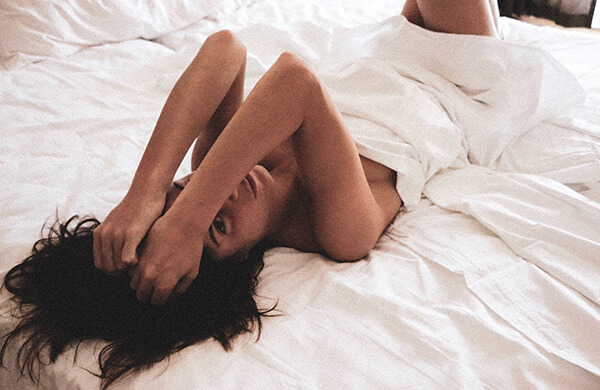 How to make a woman orgasm?

For many women, reaching orgasm is elusive. How to make a woman orgasm? Most women… 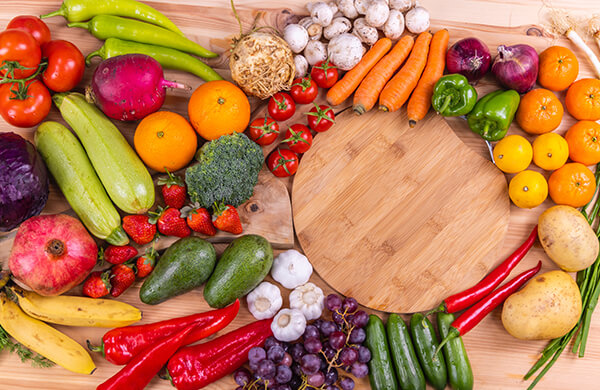 How to Improve Women’s Vaginal Health

How much do you know about these foods that are good for vaginal health? Vaginal…